French sporting achievements are always going to be measured up to football, and that’s always the way it’s been. It’s the pinnacle of sporting excellence over there, but when you look past their many triumphs on the world stage, you’ll find that there are several other sports that have a relatively impressive following across the nation. While some of them may not be particularly well funded they certainly have the foundation necessary to succeed and pick up championships, and beyond that, there are leagues and divisions in place that help to keep everything in order. For the French, their basketball pedigree begins with the LNB Pro A - also known as Pro A or Jeep Élite - the premier form of basketball action. 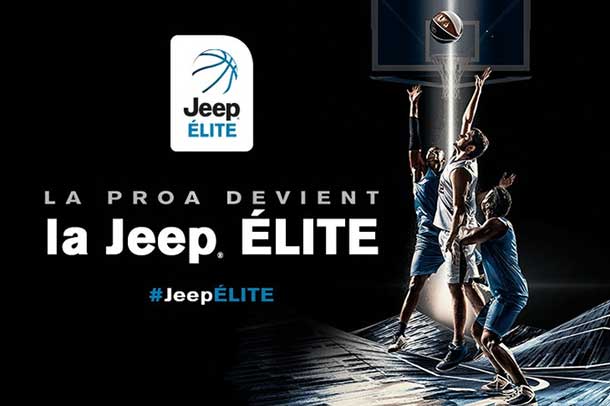 The league, which was founded way back in 1921 (making it one of the oldest European basketball leagues), contains 18 teams from around France and Monaco who attempt to compete to become the Champions of Europe, and as well as that, they have the chance to then qualify for the EuroCup and Champions League. The French Cup and Leaders Cup both serve as ways in which teams can find success away from the league, should they be incapable of doing so across the 34-game season - which is a format that has been edited and changed many teams over the last few decades. The two teams who finish bottom of the table at the end of any given season are then relegated to Pro B which is the second tier, whereas the top eight teams move forward to the playoffs. From there a best of three system applies for the quarter-finals, with the best of five coming into play for the semis and then the eventual final.

A series of world-class teams have competed in this league in the past and will continue to do so as we approach the 100-year anniversary of Pro A’s birth, with all of the current teams playing their games in arenas of 2,000 or more - proving just how far the league has come in terms of both size and popularity. There are obvious ‘levels’ to this game and they’re on display each and every season, but the relegation/promotion system helps to improve and develop those teams who are struggling to make up any ground. The current clubs that are set to tip off in the upcoming 2018/19 season are ADA Blois, Antibes Sharks, Monaco, ASVEL, BCM Gravelines-Dunkerque, Champagne Chalons Reims, Cholet, Elan Bearnais, Elan Chalon, ESSM Le Portel, Fos Provence, JDA Dijon, JL Bourg, Nanterre 92, Le Mans Sarthe, Limoges CSP, Levallois Metropolitans and SIG Strasbourg.

More than two dozen teams have been able to call themselves the Champions of France over the years, with ASVEL holding the honour of being the most successful club with 18 championships to their name. Limoges CSP aren’t too far behind with 11, Pau-Lacq-Orthez have nine, FAM have seven and Le Mans Sarthe are the current holders of the crown after capturing their fifth championship this year. The wide variety of winners showcases how open the league is compared to others around Europe which tend to feature one or two teams dominating the rest of the competition, but aside from that, it should serve as an example of how exciting and thrilling the games can be on a week to week basis. 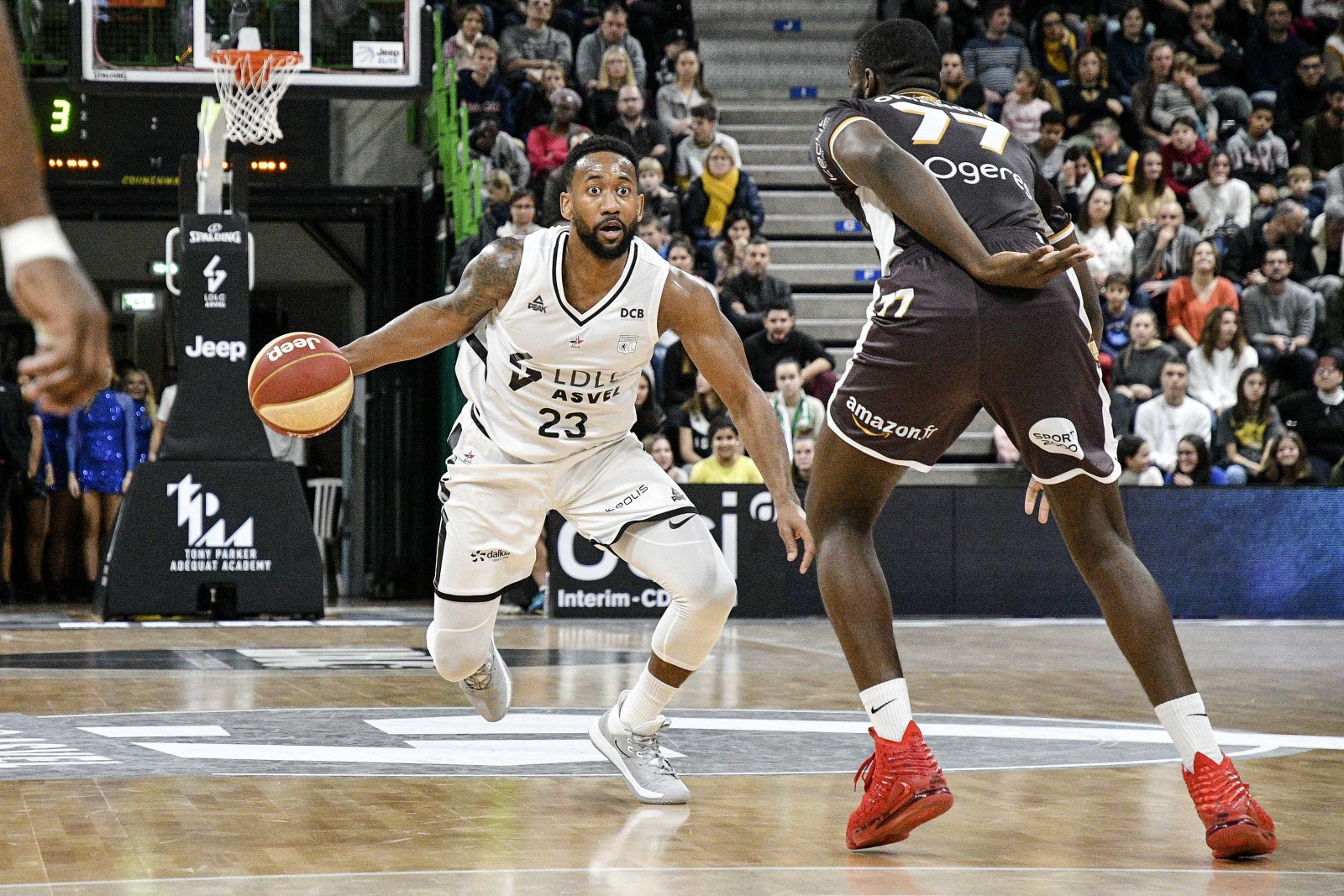 As tends to be the standard practice with a series of different leagues there are certain rewards put in place for players who excel throughout the course of the season. The Most Valuable Player (MVP) prize is awarded to the most outstanding player across the 34 games with, of course, the Finals MVP being recognised for his abilities to lead his team all the way to the top of French basketball. On top of that there’s the Best Young Player, Best Scorer, Best Sixth Man and Best Defender Awards, but arguably, the most interesting award comes in the form of the Most Improved Player. Not every league goes out of their way to recognise improvements, which is a sign of how Pro A operates. 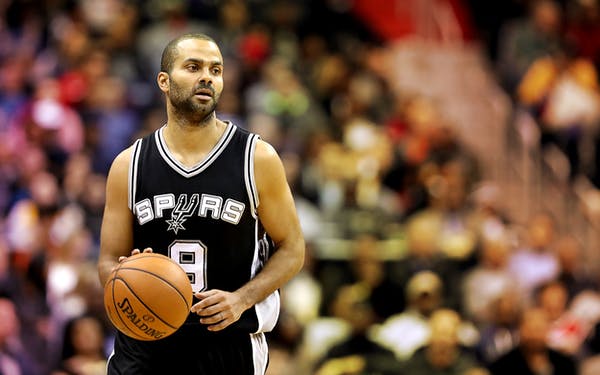 Many, many iconic players have competed in the top flight of French basketball over the years, but arguably none are more impressive or decorated than Tony Parker. The four-time NBA champion began his career with Paris Basket Racing where he spent two years before making the switch over to the San Antonio Spurs, and from there, he enjoyed an illustrious tenure which spanned more than 17 years. He’s been a constant figure in French basketball ever since then, even choosing to compete for ASVEL Lyon-Villeurbanne during the infamous NBA lockout of 2011. At the age of 36 he’s still going strong and when you analyse the effect he’s had on the game, it’s hard to imagine anyone coming along who can create a better legacy for themselves in this role than Tony.

The national team themselves are hardly struggling, either, with their gold medal triumph at EuroBasket 2013 serving as a vindication of their progress in the last few decades. They’ve also picked up two silver medals in the Olympic Games (1948 and 2000), a 2014 bronze medal at the FIBA World Cup, and another bronze back at EuroBasket 2015. They’re ranked third in the world for a reason with several high profile NBA players still in their ranks, although they do have a few players rising up through the ranks in their homeland. Vincent Poirier & Louis Labeyrie, both of Paris-Levallois, are considered to be the future of the game in this country alongside some of the more high profile names that play over in North America. 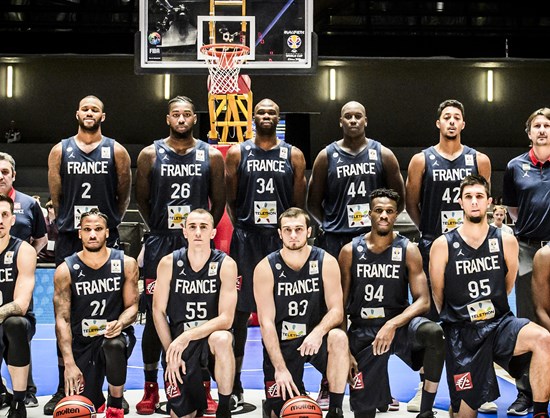 It’s always a back and forth task to convince anyone that basketball outside of the United States matters, but we’re committed to letting the world know about it - especially in Europe, and especially in France. The French are a country of winners by nature and they continue to fight, grow and improve, with the rise of Pro A basketball being a shining example of that. In the next few years, make sure you go out of your way to see what they’re doing over there.