The National Basketball Association is the biggest basketball league in the world, and there is no organisation that really comes close to challenging that. It was first founded back in 1946 and was initially dubbed as the Basketball Association of America, before eventually transitioning into the NBA name after a merger with the National Basketball League way back in 1949. It’s by far one of the most popular forms of sporting competition on the planet, and while it may only be based in the United States & Canada, the NBA serves as the pinnacle of basketball in a sport full of high profile leagues - which cannot be said for some of its rivals such as the NFL. 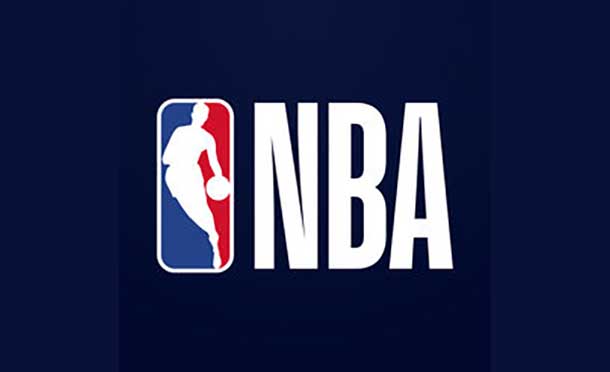 By average salary alone, NBA players are the best-paid athletes in the world. Ironically enough they only play in arenas in comparison to baseball and American football, which both put on games in stadiums, but that doesn’t seem to impact the continuous financial gain of the NBA. These men are paid in the millions on a year-by-year basis, and when you consider the physical trials and tribulations that they put their body through on a night-by-night basis, those figures aren’t all too surprising. 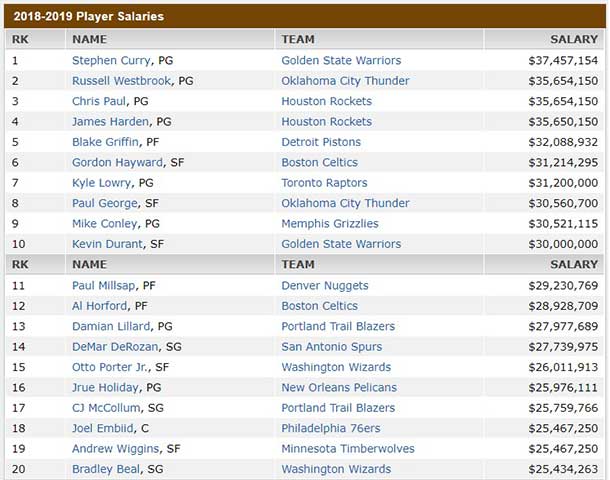 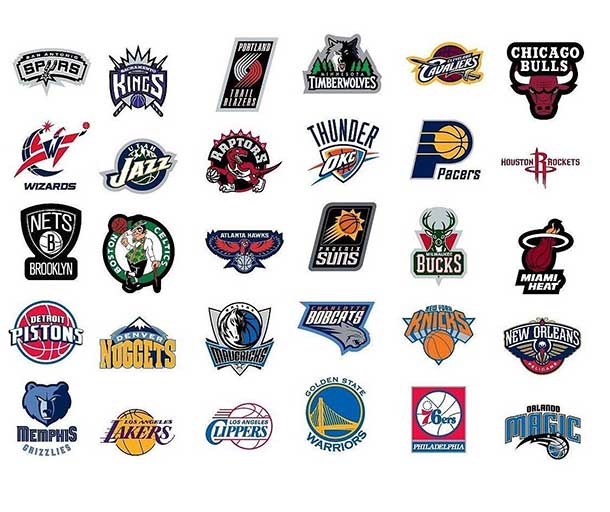 The main source of sponsorship used to lie in the kit manufacturer, which is Nike. However, starting two years ago, teams were able to display another sponsor on the opposite side of the Nike logo - in a similar manner to association football and other basketball leagues around Europe and the rest of the world. On top of this, many players tend to make a solid sum of money courtesy of their shoe sponsorships, with the fascination around basketball shoes being arguably the most notable fashion trend that has come out of sports in the last few decades. 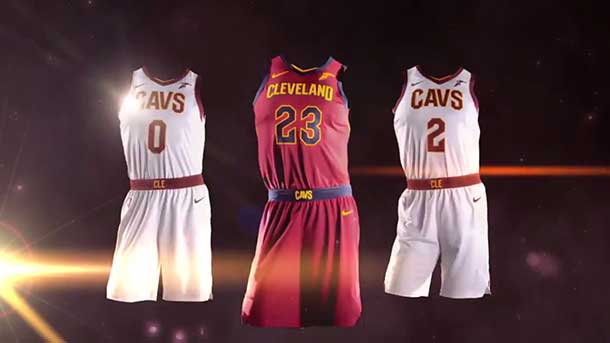 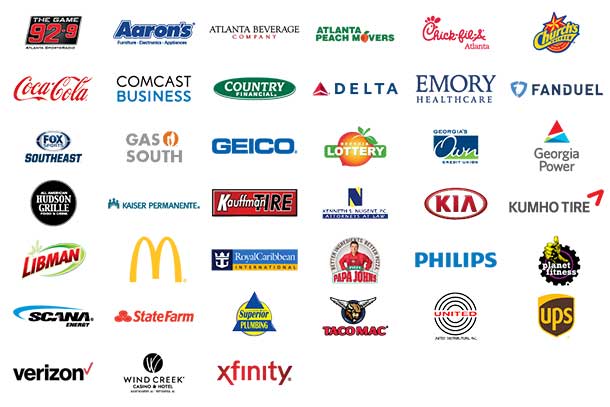 No team throughout the history of the league has won more championships than the Boston Celtics with 17, closely followed by the Los Angeles (formerly Minneapolis) Lakers with 16. Beyond that, a series of teams have won multiple championships, with the Golden State (formerly Philadelphia & San Francisco) picking up 10, including three in the last few years. Beyond that, however, two teams who are notable for recent dynasties are the San Antonio Spurs and Chicago Bulls - both for completely different reasons.

The Chicago Bulls won a remarkable six NBA titles between 1991 and 1998, including two three-peats - aka winning three championships in a row. They did so courtesy of great coaching from Phil Jackson, who is considered the greatest of all time, and Michael Jordan - who is undoubtedly one of the two best basketball players in the history of the game. Jordan’s brand grew far beyond anyone’s expectations, and the only other man who comes close to him in terms of star power and quality is LeBron James.

The Spurs possessed one of the first major ‘Big Three’ teams of the modern era, with Tim Duncan, Tony Parker, and Manu Ginóbili helping to provide the Spurs with four championships across a sensational fourteen-year period. Many such teams in the past and in the modern era have adopted the Big Three mentality, whether it is through the draft system or courtesy of free agency. 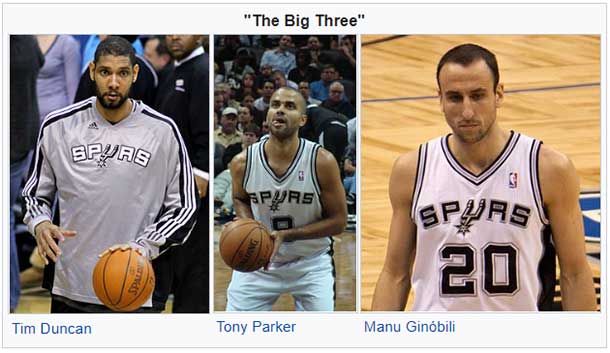 Speaking of the NBA Draft that continues to be one of the most popular events on the calendar despite the fact that it doesn’t take place during the season. Players who are eligible to be drafted will be entered into a system for all 30 teams to examine, and while college basketball players tend to be the main focal point, international stars are also eligible. College stars who have concluded their four years at college are automatically eligible, whereas some younger stars possess the ability to give up one or two of their college years in favour of being entered into the Draft early. While many other major sports leagues run for six or seven rounds, the NBA Draft only goes on for two - with sixty players selected in each draft in total. High school players were once eligible too, however, starting with the 2006 edition that was no longer the case.

In terms of the league’s structure, every single team plays 82 games throughout the regular season which tends to run from October to April. Forty-one of those games are played and home and the other 41 are played away, and a team will face opposition members of their own division four times - equalling 16 games in total. Due to the structure, the NBA is one of the only major leagues in North America whereby every team plays every other team at least once throughout the course of the season, and on top of that, the NBA is the only league which regularly has games that take place on Christmas Day. The All-Star Weekend is also a big part of the year every February, with fans voting to decide which players feature in the NBA All-Star Game alongside the coaches. 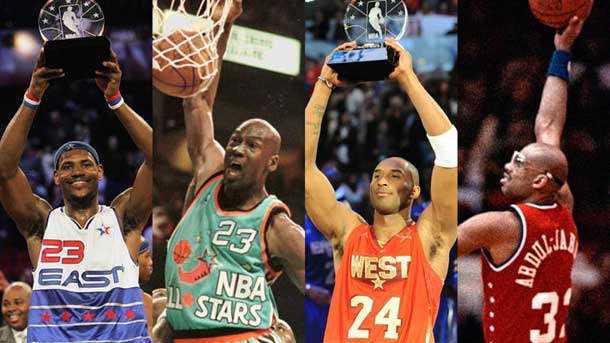 The NBA playoffs are one of the pinnacles of the sporting calendar in North America, and they run immediately following the conclusion of the regular season. 16 of the 30 teams that take part in the NBA end up qualifying, with 8 from each conference. The #1 seed from the regular season starts off against the #8 seed, the #2 seed plays the #7 seed, and so on. The home court pattern runs as a 2-2-1-1-1 system that allows for the fairest possible split between all teams involved. 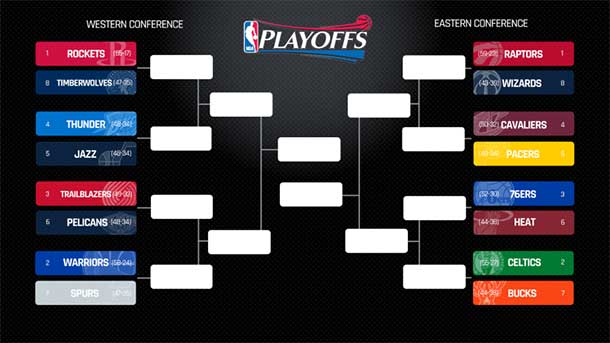 Much like many other leagues around the world, it is certainly not perfect, but the National Basketball Association is now and will forever be the shining light of the sport.