Professional basketball has come a long way over the course of the last few decades, with more high-level leagues being recognised for the quality that can be found even in the smallest of regions or countries throughout the world. Some divisions have been founded much more recently than others, whereas, in some instances, a league has been around for longer than anyone had initially realised. One such example is the Ligat Ha'Al also known as the Israeli Basketball Premier League, which is the top tier form of the sport in the entire country. It may not immediately jump off the page as a division which holds much promise, but from a historical perspective, it’s much more significant that you may have first thought. 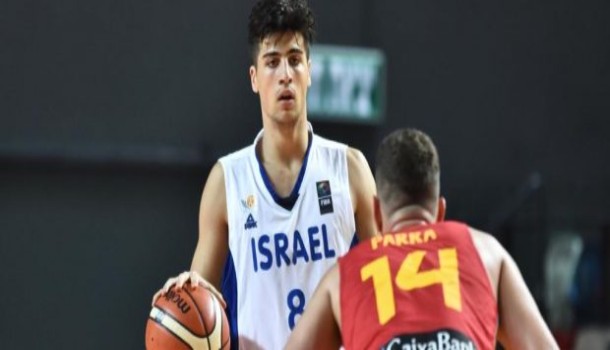 The league is run by the Israeli Basketball Super League Administration, who keep a close eye on the blossoming growth of basketball in Israel. The division was first created way back in 1954, gaining notability courtesy of just how successful the Israeli teams were across European competition. When free agents don’t get the chance they desire to make an impact in the National Basketball Association, aka the NBA, many of them look towards Israel as a possible destination for their playing days. That’s not to suggest that the level of competition is on par because obviously, North America is a hub for basketball, but it does showcase how competitive the Israeli league still is.

It’s no secret that a lot of nations around the world have adopted a similar format and structure to one another, and the IBPL isn’t much different. Twelve teams compete in any given season, with the club that finishes last suffering the humiliation of relegation down into the Second Division. Then, the top eight sides from the SD go head to head in the playoffs to determine who will replace them in the top flight. Back in the top division, everyone plays each other twice at home and away, with the league then being split into a top group and a bottom group. They then face each other (the teams in their own group) one more time, with all of the top group teams and the top two from the bottom moving forward to the quarter-finals of the playoffs. If that seems a little bit confusing, read it a few more times and that should do the trick.

In terms of the overall legacies of some teams, fans who even remotely pay attention to what happens in this league will know that Maccabi Tel Aviv are far and away the most successful side of all time. They have won the title a remarkable 52 titles since the league’s inception, making them arguably the greatest team in the history of European basketball - if not one of them. Hapoel Tel Aviv have picked up just five championships by comparison, ending the season as runners-up on 20 different occasions. Since the very beginning, in comparison to Maccabi’s dominance, the rest of the teams in the league’s history have won a combined 12 titles. Staggering stuff. Although with that being said you could argue the tides are turning, with MTA only winning the title twice in the last six years. 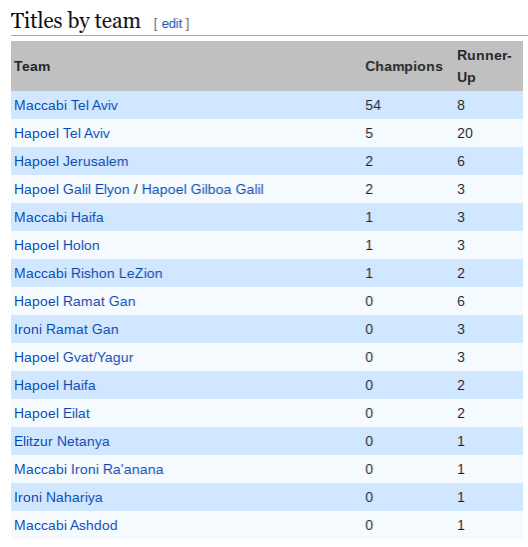 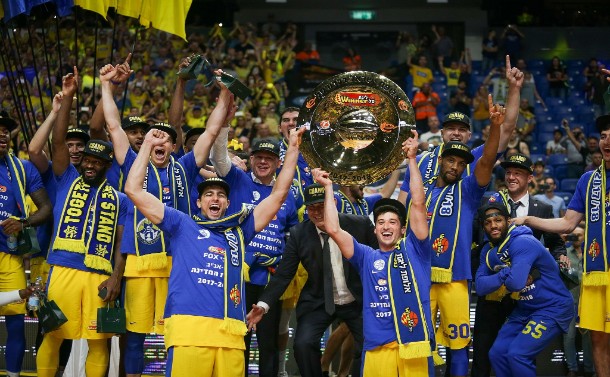 The current era will see twelve of the most competitive teams across Europe clash in the 2018/19 season, with four of them taking part in European competition as well. Maccabi Tel Aviv are the defending champions once again with all eyes likely being on them, with eleven other teams vying to take their crown. They are Hapoel Holon, Hapoel Jerusalem, Maccabi Ashdod, Hapoel Tel Aviv, Hapoel Gilboa Galil, Hapoel Eilat, Ironi New Ziona, Ironi Nahariya, Bnei Herzliya, Maccabi Rishon LeZion, and finally, Hapoel Be’er Sheva. The capacities of the arenas range from 1,200 for the smallest teams all the way up to 11,600 for the big contenders.

While many leagues around Europe naturally have a lot of imports, the Israelis still come out on top in the IBPL when it comes tot heir history makers. Doron Jamchi is regarded as one of the greatest scorers of all time, leading the overall rankings with 9,611 points scored - closely followed by Miki Berkovich with 8,465. Since the MVP award was introduced at the turn of the century we’ve seen players from several countries taking home the crown, including Anthony Parker and PJ Tucker. However, Gal Mekel and Lior Eliyahu are the only men to have received the honour on two separate occasions while playing in the point guard and power forward positions.

Israeli Basketball System and the NBA

We’ve spoken briefly about the NBA, but it’s worth noting that there’s a hefty connection between the league (and America as a whole) and the Israeli basketball system. For seven years now there’s been a limit of no more than four non-Israeli players per top-flight club, and because Jews are eligible for Israeli citizenship, American Jews often join teams without having to be counted as a ‘foreigner’ so to speak.

We’ve also seen several interactions between the two regions from a competitive standpoint as well, with Dragan Bender being selected fourth overall by the Phoenix Suns as a result of his phenomenal performances in Israel. Maccabi Tel Aviv have also unsurprisingly been involved in this period as well, even defeating the Toronto Raptors in a friendly game thirteen years ago. As we move forward it’d be interesting to see whether or not even more stars from the IBPL are given a chance to succeed in the NBA, because more often than not, the foreign imports are more than capable of showing up some of the North American stars - and sometimes they have a lot more heart, too.

Nobody can ever really claim to be the premier form of basketball in Europe, at least, no one country can, and that’s because of the EuroLeague’s overwhelming influence. However, if we were going to sit down and conduct some kind of ranking system, then you’d best believe that Israel would be up there with the best of them. It may not be particularly fashionable to praise anything the nation does from a political standpoint, but we’re talking sports here: and their basketball product is certainly worth watching.