While the fascination surrounding basketball usually only extends to North America and sometimes just the US itself, there are plenty of nations around Europe that love the sport more than many can possibly fathom. One such example is Lithuania, who always seem to pop up in international tournaments and give a good account of themselves. Beyond just what they do at the Olympics and EuroBasket, however, there’s the Lietuvos krepšinio lyga (translated to Lithuanian Basketball League) which runs from September to June - and is often referred to simply as LKL. The league is comprised of the 10 best teams from throughout Lithuania, all of whom are competing to not only be dubbed the best in their country but also to qualify for the EuroLeague. 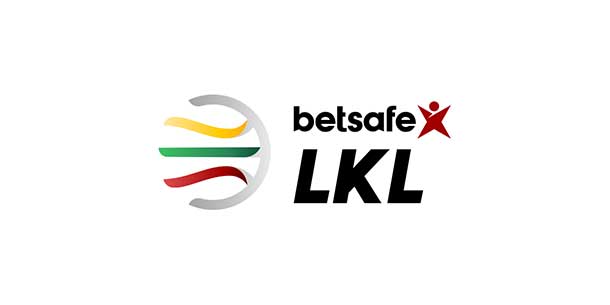 The league was first introduced back in April 1993, when the Lithuanian Basketball Association was formed. The country’s national sport had been basketball for many decades prior to that, courtesy of their high-quality performances in the early stages of the EuroBasket. The organisation was the first of its kind in Lithuania, and as a result, the LKL was born as the flagship league of the operation. The headquarters can be found in Vilnius, and while they may not exactly be on the same level as the NBA in terms of notability, the progress that has been made over the last 25 years is a sign of just how popular the sport is over there. 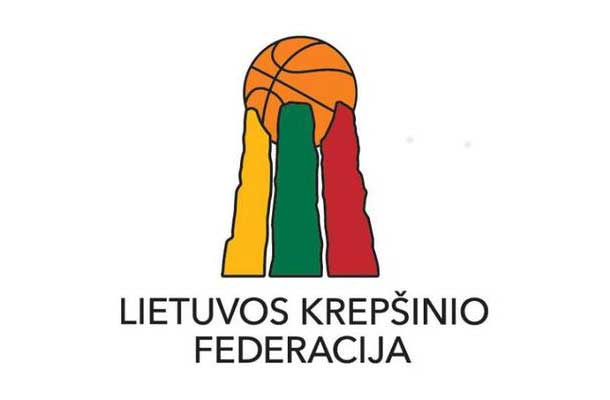 The league is always considered to be a popular form of entertainment by which many fans often show up to attend, and there’s a clear format in place. In the regular season, all ten teams will play 36 games, and following that, the top eight teams will qualify for the playoffs and be automatically entered into the quarter-final stage. At that point, a best of five format will commence, which is also the format for the semi-finals. The final then takes on a best of seven format which is often seen in the NBA, and there is also a series for third place - much like there is in the Olympic Games, or during the FIFA World Cup.

To say that Zalgiris have dominated the competition would be a dramatic understatement, having registered 20 championship victories over the course of their history. Lietuvos Rytas has been able to stem the flow with five different victories from 2000 to 2010, but for the most part, Zalgiris are the juggernauts of Lithuanian basketball - and nobody really comes close. They’ve also been able to transfer that form into the EuroLeague, where they finished 3rd in the most recent incarnation. 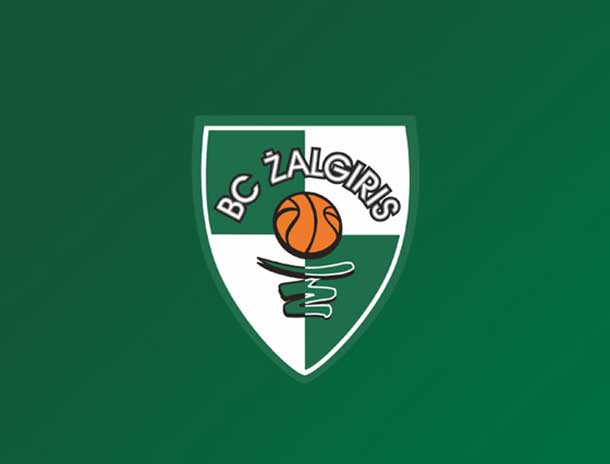 Jonas Kazlauskas is arguably the greatest coach in the history of the league with six championships to his name, although, in recent years, Sarunas Jasikevicius has taken the reigns as the number one coach in the LKL. He’s managed to achieve a ‘three-peat’ is the last three years, making it five years in a row where a Lithuanian-born coach has been able to take home the title. Prior to that, there was a three year period where the coach was foreign, with Ilias Zouros (Greece), Aleksandar Trifunovic (Serbia) and Joan Plaza (Spain) all managing to write their names into LKL folklore. 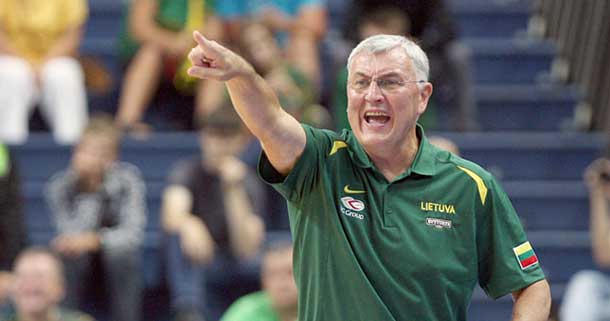 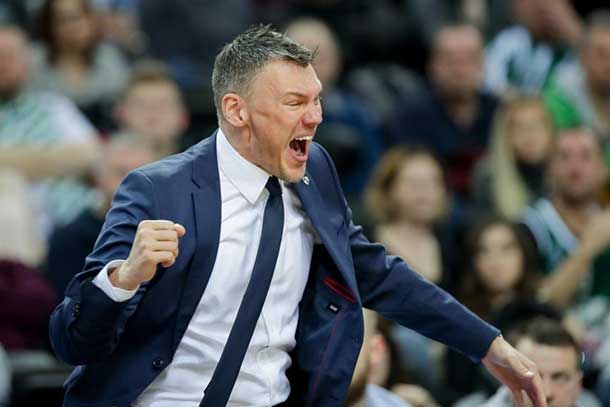 As is usually the case there is an MVP aka Most Valuable Player Award associated, which tends to highlight the best of the best to ever play in the LKL. Gintaras Einikis, Arvydas Macijauskas & Pauilius Jankunas are the only Lithuanians to have walked away with the trophy on two separate occasions, with Tanoka Beard being the one and only American to win it twice. Unsurprisingly the Lithuanian league is viewed as one of the most competitive outside of America, and as a result, many players who have failed to make an impact in the NBA tend to try their luck in the LKL - and most of the time, they find success, with Chuck Eidson and Marcus Brown being two examples. 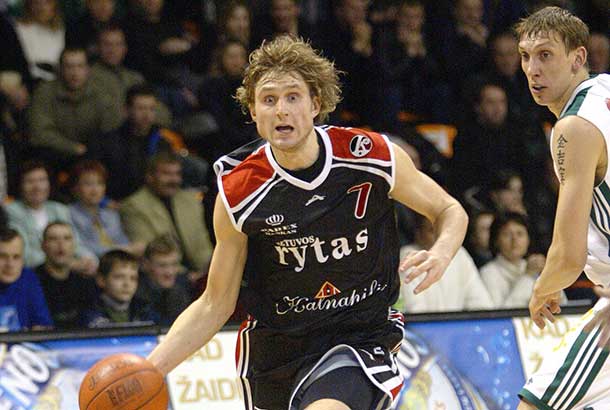 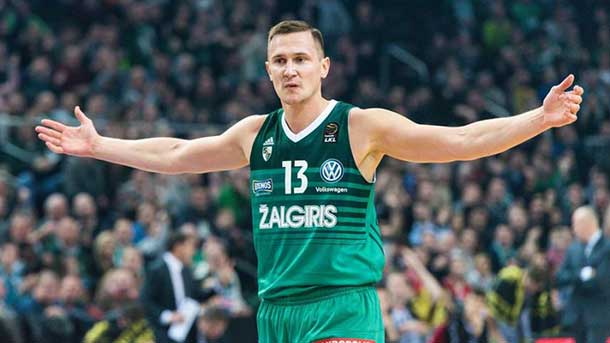 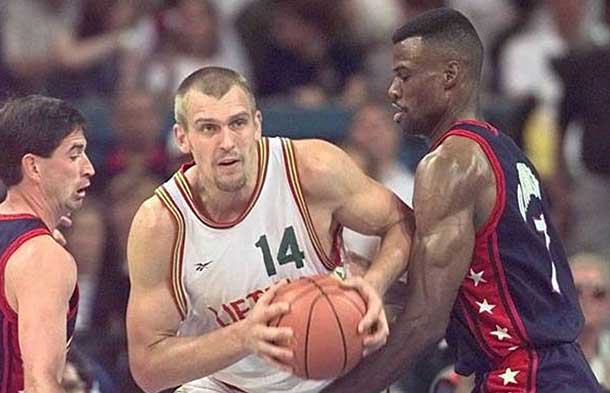 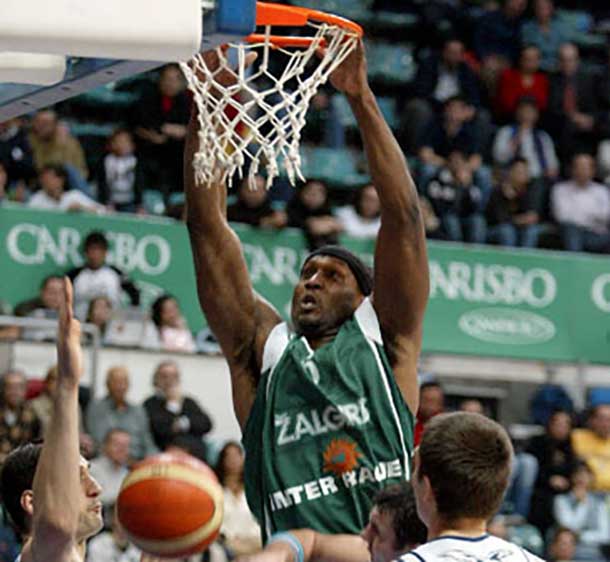 The LKL also had their own All-Star Weekend, too. They had the All-Star Game itself featuring the top players in the league, All-Star Day which included several exhibitions and fun activities, and the American-inspired Three-Point Shootout and Slam Dunk Contests. As can often be the case there are several differences between the All-Star Game and a regular LKL encounter, with special uniforms, pyro and lighting changes creating an entertaining atmosphere. Alas, it only lasted until 2016, before being replaced with the Karaliaus Mindaugo Taure - also known as the King Mindaugas Cup. 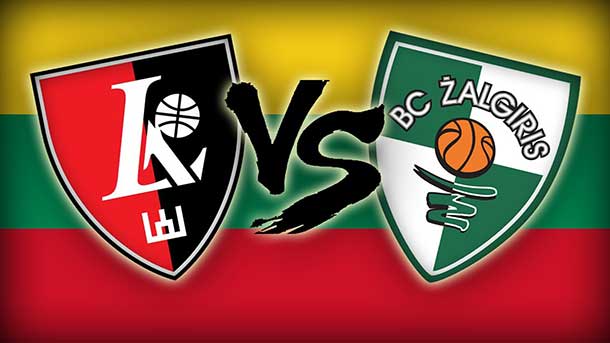 The cup is an annual competition that features eight of the very best LKL teams, in a three-day event which replaced the All-Star festivities. It can be compared to the FA Cup of football in that it gives smaller teams the chance to pick up some silverware, in a situation where they otherwise wouldn’t have been able to in the regular season. Unsurprisingly Zalgiris have won two of the three incarnations of this event throughout its history, although Lietuvos Rytas did win the first ever edition back in 2016 when they defeated their rivals 67-57 in a hard-fought contest. 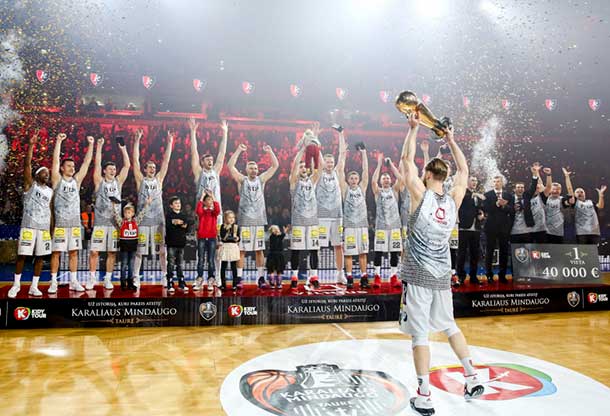 In recent times, the Lithuanian sides have been really establishing themselves in European competition, with a record eight teams from the nation competing in a variety of tournaments throughout the continent. That continued to increase the competitiveness of the league, and while Zalgiris are still the dominant force to this day, many other teams are starting to gain the confidence necessary to make a serious challenge for the title.
While the tensions between EuroLeague and FIBA have obviously caused a great deal of controversy, if anything, the overall impact on the Lithuanian game has been a positive one. The average attendances continue to rise as more and more players establish themselves as world-class players, and with that, it’s become a much more well-rounded product. With the TV partnerships of DELFI TV & BTV alongside the sponsorship of Betsafe, it seems like the LKL will only continue to go from strength to strength.