Basketball fans are often looking for the best possible product in the sport, whether that be from the NBA or around the world. While North America tends to be viewed as the hub of the game, there’s also another representative, from Europe, that continues to improve and get better: and that’s Liga ACB also known as Liga Endesa. The first basketball league in Spain, in its purest form, was Liga Nacional de Baloncesto which was created by the Spanish Basketball Federation. That began way back in 1957 with six teams from popular cities Barcelona and Madrid taking part, but over time, the expansion would soon morph into the ACB that we know and love today.

It continued until 1983 as a round-robin tournament with each team facing everyone twice, but back in 1982, the Spanish Basketball Clubs Association was created, and they eventually seized control of the league twelve months on. A handful of changes were made with the introduction of the playoffs and overtime, with 1983 signalling the dawning of a new era - sort of like when the Premier League took over English football in 1992. For the first five years, it was known as ACB Primera División, followed by Liga ACB until 2011, and now, it’s referred to as Liga Endesa, with Endesa being an electric utility company that has sponsored the league for the last seven years.

From October to May, every team plays every other team twice - once at home and once away, following the format set by association football. It makes up 32 games, and every team receives one point for a victory, and naturally, no points if they fall to a defeat. The eight best teams at the conclusion of the regular season compete in the playoffs, and usually, the winners of the playoffs are considered to be the Champions of Spain. There’s also a somewhat unique promotion and relegation setup, too, with the two lowest ranked teams in Liga Endesa falling into LEB Oro with two teams then coming up in response - although their playoff system is slightly different with the teams from second to ninth competing to determine who joins first place in the promotion bracket. 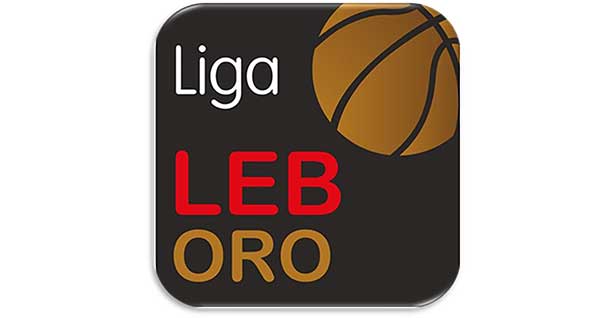 Over time, more and more teams from around Spain became involved in the league, making the whole thing feel a lot more inclusive. The arena capacities of the 18 teams involved range from 5,000 to 15,000, but despite that, the average attendance of 6,400+ still puts it in the top ten for domestic professional indoor sports leagues around the globe - which is a big feat considering it was only founded back in 1983. In fact, just the NBA, EuroLeague and WNBA are above it regarding average attendances across basketball, proving once and for all that the biggest and best teams from around the continent stem from Liga Endesa. 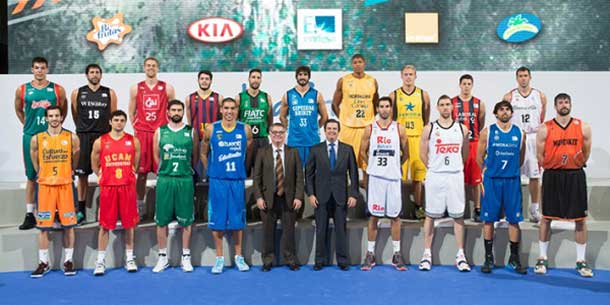 The appetite for European competition is always going to be there, especially given the prestige of the EuroLeague and the EuroCup. Barcelona, Real Madrid and Baskonia often directly enter the EuroLeague courtesy of their standing as licensed clubs, with the highest-placed team in Liga Endesa also taking part. Three other teams take part in the EuroCup, with the Basketball Champions League also being ‘up for grabs’ so to speak, with there being no specific requirements on what they need to do to participate. Instead, they enter to try to improve their stature and pick up some silverware. 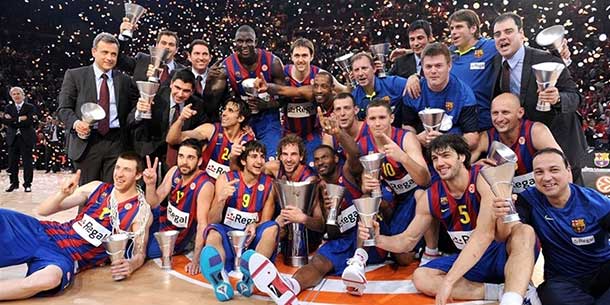 Throughout the league’s history, there’s no sugarcoating the fact that Real Madrid have utterly dominated the competition - and when we say dominated, we mean it. The Galacticos have held the trophy up high on 34 separate occasions since 1957 (the original incarnation of Spanish basketball), with Barcelona coming in way behind with 18. Joventut has registered four title victories with their last coming in 1992, Baskonia has three between 2002 and 2010, Malaga became Champions of Spain back in 2006, Manresa in 1998, and Valencia secured their first ever title with an impressive triumph in 2017. 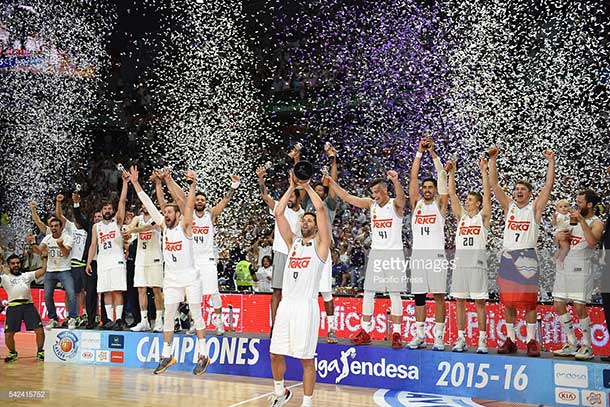 One thing that cannot be denied, on top of that, list the overwhelming success of Pablo Laso. The 50-year-old coach has guided Madrid to four titles in the last six years, and on top of that, he’s been influential in their domination of the EuroLeague. Under his tutelage, they continue to go from strength to strength, and throughout recent history, nobody has come close to dethroning him. He’s now one title victory away from replicating the feat of Aito Garcia Reneses, who won five championships in seven years from 1994-2001 when he was the head coach of FC Barcelona. 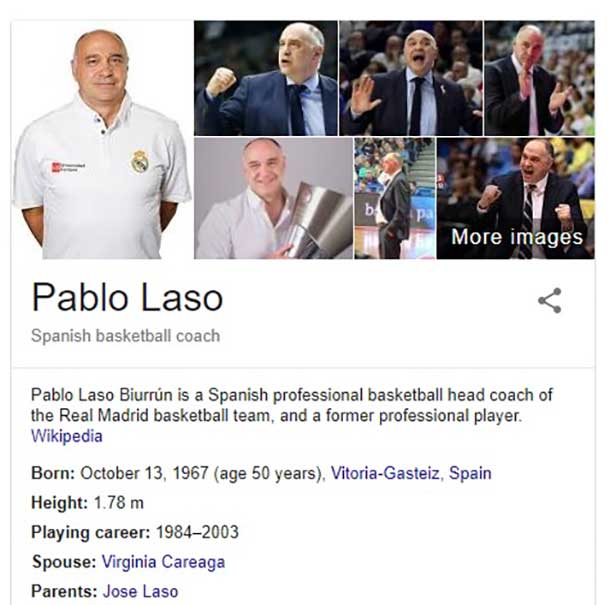 Many, many great players have taken part in this league over the years, and funnily enough, eight of the top 20 scorers of all-time were non-Spanish players. With that being said the top five have built a legacy for themselves that won’t be surpassed for quite some time: with those names being Felipe Reyes, Juan Carlos Navarro, Brian Jackson, Jordi Villacampa & Alberto Herreros. All of these men have been fantastic servants to the Spanish game, with the top man, Herreros, spending nine years with Real Madrid after initially playing for Estudiantes for eight years.

There’s no rhyme or reason behind why Spanish basketball continues to thrive, aside from the love of the game from thousands upon thousands of fans around the nation and throughout Europe. As the years continue to pass, don’t be surprised to see them continue to pick up steam in the race for basketball supremacy.