As much as people like to criticise Turkey as a nation due to a variety of perceived shortcomings, few can deny their passion and spirit when it comes to sport. They get behind their teams and players unlike any other, and as a result, they’ve managed to carve out a lot of good memories for themselves over the years. When it comes to the sport of basketball they’ve been fortunate enough to have a series of representatives in the National Basketball Association, too, but beyond that, they’ve got their own league structure which begins at the top with the Basketball Super Ligi - also known as the Tahincioglu Basketbol Super Ligi through sponsorship purposes. 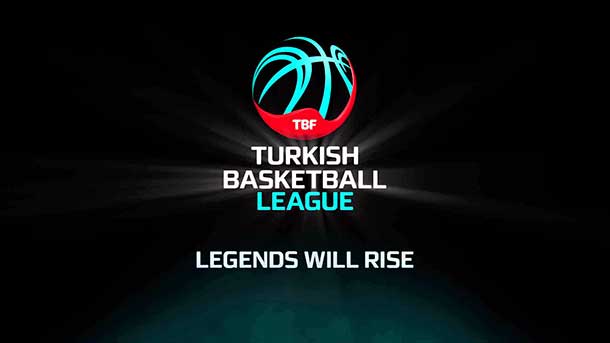 While the history of basketball isn’t something you’d necessarily link to the Turks, they’ve been involved with the building of it and the foundations of the sport from the very beginning. Seven years after it was first brought into the world in the United States of America, Ahmet Robenson brought basketball over to Turkey in 1911, and it would continue to grow over the following decades. There was no real structure in place for a long time until the Turkish Basketball Championship rose to prominence, being formed way back in 1946 and disappearing just over twenty years later in 1967. That, however, was only the beginning. 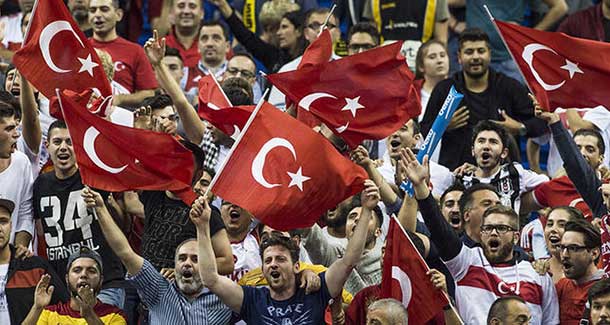 The Turkish Basketball Federation had a vision of what they wanted to do and what they wanted to create in their country and it came to fruition in the form of the BSL. The top tier was founded in 1966 and began soon after, serving as a natural successor to the Turkish Basketball Championship. There was then a tiered system, which was introduced, much as they do in association football aka soccer, to ensure that other teams would receive a chance at playing in the big time if they forced their way up through the rankings. Over time, as you’d expect, the interest has grown and grown to the point where thousands travel to watch the games on a weekly basis.

Contrary to what some may believe the structure is relatively simple, and it works out well. The traditional league format is in effect with 16 teams taking part in the league during any given season, with everyone playing each other once at home and once away from home. The top eight teams will then have the honour of progressing through to the playoff section of the season, with the winners of the playoffs, naturally, being crowned the Champions of Turkey. The top two teams from the TSL (Turkish Second League) will then be promoted to the top level aka the BSL, and in response, the two lowest ranked teams will subsequently experience the humiliation of being relegated.

The facilities of the teams throughout the league tend to be very good, ranging from a few thousand seater-arenas to as many as 15,000. Interestingly seven of the 16 teams involved in the BSL come from Istanbul, which is considered the hub of Turkey on a variety of different levels. Anadolu Efes, Besiktas Sompo Japan, Darussafaka Dogus, Demir Insaat Buyukcekmece, Fenerbahce, Galatasaray Odeabank and Istanbul BB all come from the city. The other teams that make up the league are Banvit, Best Balikesir, Gaziantep Basketbol, Muratbey Usak Sportif, Pinar Karsiyaka, Ronensans TED Ankara Kolejililer, Tofas, Turk Telekom and Akin Corap Yesilgiresun. 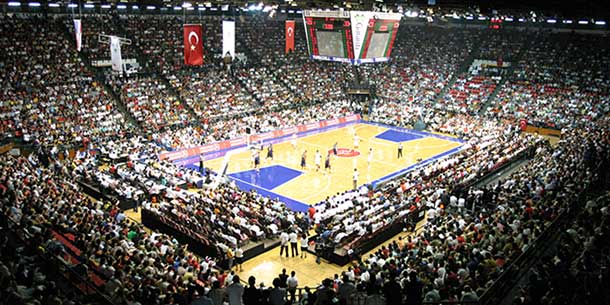 Since the inception of the league 11 different clubs has managed to reach the pinnacle and win the championship, somewhat proving just how difficult it is to get to that point and remain there. That isn’t to say that teams haven’t been able to enjoy spells of dominance, with Anadolu Efes winning the title on 13 different occasions whereas Fenerbahce have been crowned champions eight times. Funnily enough in the last ten years, there have only been four seasons in which Fenerbahce didn’t ascend to the mountaintop, with Anadolu Efes' last title win coming in 2009, meanwhile, Besiktas, Galatasaray and Pinar Karsiyaka all had their moment of glory. Eczacibasi won the championship eight times, but they ceased operations in the early ‘90s with their last triumph taking place in 1989. 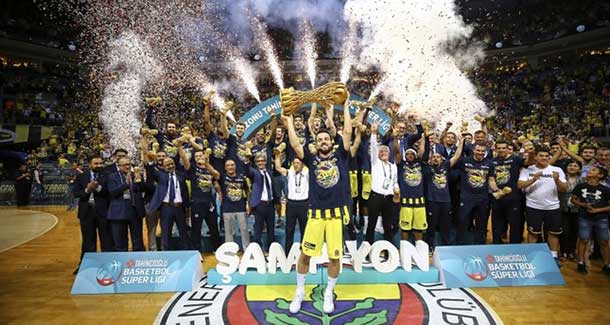 In terms of historical players, there have been plenty of names that have come and gone through the years of the BSL. From 1966 to 1993, the Mr King award (given to the top scorer) was judged by who scored the most points in any given season, whereas from ’94 onwards, the rules were changed so that the winner was based on the most points per game average. Erman Kunter continually made the headlines throughout his career as a seven-time winner of the award, but in recent times, Harun Erdenay (three-times) and Ali Karadeniz (two-times) have reigned supreme amongst an ever-growing presence of American and European stars in the BSL. 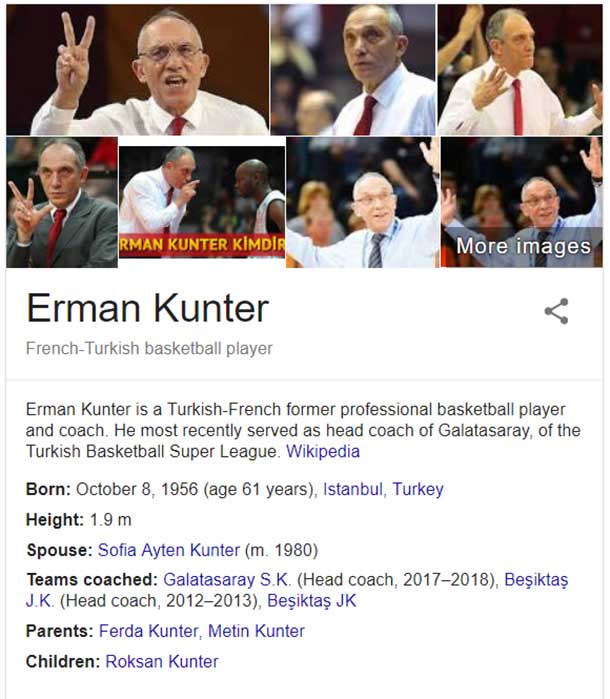 Great coaches are usually hard to come by in this game, but in the BSL, you’re always likely to find someone who is capable of leading a team to multiple championships. Aydan Siyavus was a significant presence in Turkey with seven titles in nine years to his name, with Aydin Ors (five in six years) and Oktay Mahmuti (four years straight) also being legends of Turkish basketball. However, the rise of foreign players has also opened the door for more coaches to come over from abroad, and the best of the bunch is Zeljko Obradovic. His greatness knows no bounds, having captured four championships in the last five years of competition. 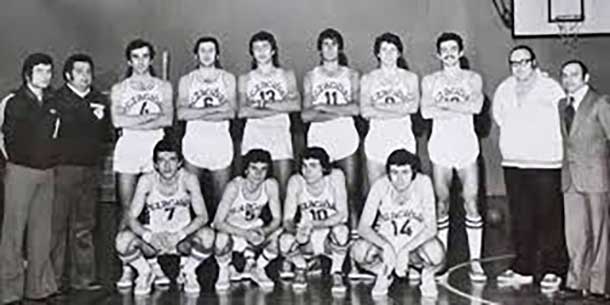 With 50 years under their belt and a growing association with the EuroLeague, the BSL is more than capable of becoming an even more significant force in the world of basketball. From the league itself to the Turkish Cup to the Presidential Cup, there are more reasons to start watching Turkish basketball than ever before, and that can only be good news for the game. Nobody knows who the next big powerhouse team will be, and beyond that, few can predict when the next big superstar will take to the court.